What is Trigger Finger?

The ability to bend the fingers is governed by supportive tendons that connect muscles to the bones of the fingers. The tendons run along the length of the bone and are kept in place at intervals by tunnels of ligaments called pulleys. When the fingers bend or are straightened, a slippery coating called tenosynovium helps the tendons smoothly glide through the ligaments with reduced friction. Inflammation in the tenosynovium leads to a condition called trigger finger, also known as stenosing tenosynovitis or flexor tendonitis, where one of the fingers or thumb of the hand is caught in a bent position.

What is Trigger Finger Release Surgery?

Percutaneous trigger finger release surgery is a minimally invasive procedure performed under local anesthesia. Your surgeon makes one small incision to the affected finger area, about an inch long, and releases the tight portion of the flexor tendon sheath.

There may be a very minimal risk of infection, bleeding, failure to heal, or delayed healing after the surgery. 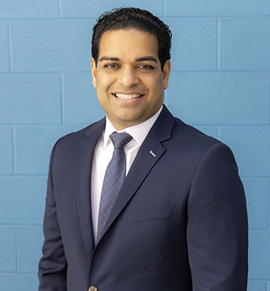 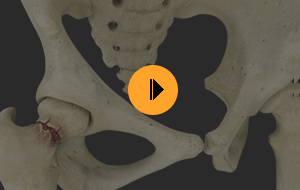